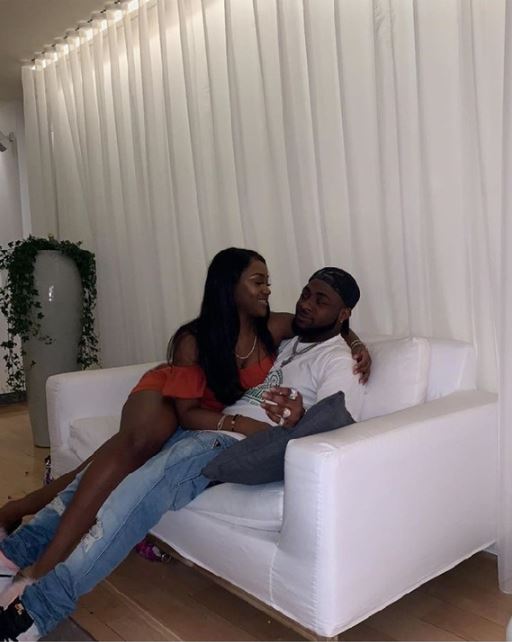 The romance between Chioma Avril Rowland is fast becoming an interesting reality show with no end in sight.

Pop singer, Davido who recently had a successful show at the 02 arena in London, shares loved up photo with his girlfriend, Chioma.

It appeared the duo needed a room as soon as possible.

Chioma who is an Igbo girl has stood solidly behimd Davido in recent times as he performs his music across the world.

A video of Davido shedding tears of joy after the success of his concert emerged and Chioma was seen wiping his tears.